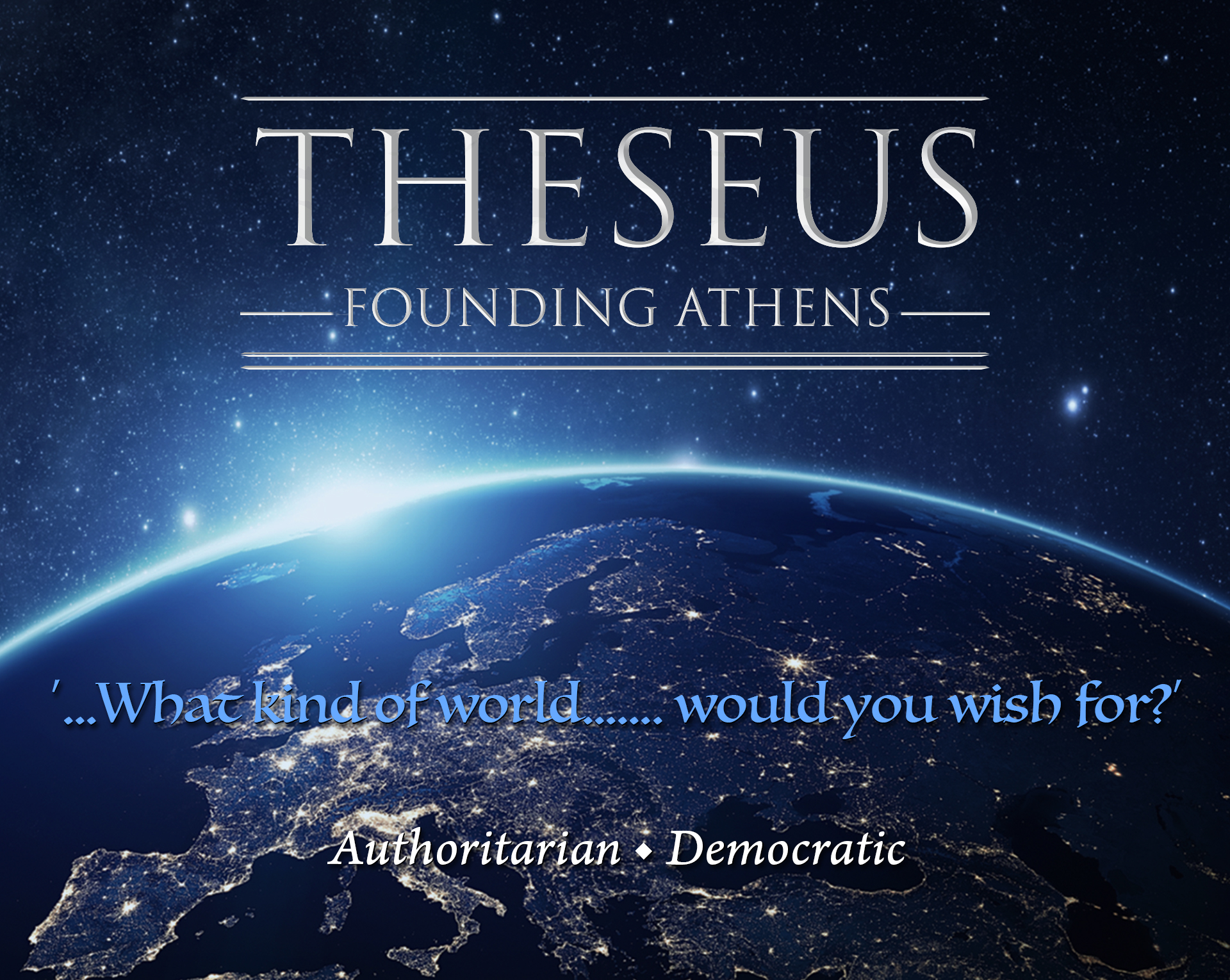 What kind of world... would you wish for?
Authoritarian ◆ Democratic
" The greatest society is the one that can recognize and reward the potential value of each and every individual .... to the fullest extent possible. "
--- Theseus : Speech to Athens - 1405 BC.

A powerful stage-musical-drama tracing the beginnings of American political and economic thought – "the American Vision" - back to its earliest origins in the Mediterranean Bronze Age - the founding of Athens - the first democracy - in 1400 BC.

A young Democratic philosopher vs. A Nationalist Authoritarian leader -

the choice between the inclusive - or the divisive, exclusionary society . . .

Theseus - the social idealist - with the simple idea that every single person counts - that everyone has value to society - taken from a stone tablet, from a lost time. "When the world was a gift unto all...and unto each a gift for the world...."
Rhadamanthos - the powerful Cretan Senator - and would be Emperor - who believes that people will always be driven by the need for status over others first - so power accrues to those who can divide and control.

A class-trade conflict in the Mediterranean - leading to the fall of the Cretan Empire and the rise of Greek Democracy in 1400 B.C. - a thousand years before the classical Greeks.

Starting with a rebellion led by indentured athletes involved in the famous Cretan gladiator sport - known as "the Circus of the Bulls". -- or "Bull-dance" -- who were taken as tax payments from Greece and the smaller countries across the Mediterranean world. The story begins .... [synopsis below] 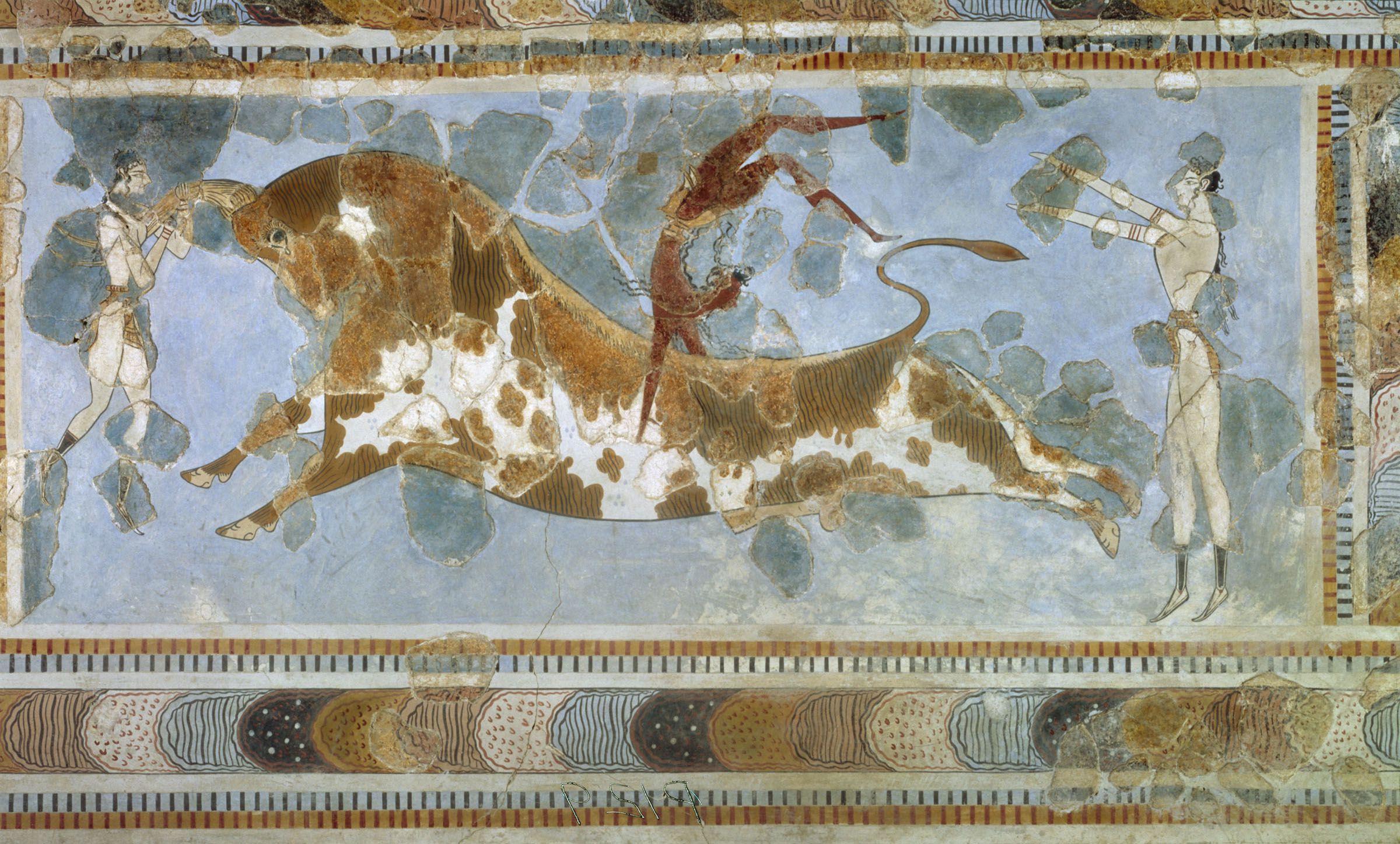 Romantic History ... in the classic Broadway tradition of Story, Dialogue and Song
Synopsis
The dominant Ocean-Empire of Crete now leans from expanding trade, to expanding conquest in the Mediterranean World. But a group of indentured athletes from mainland Greece - performers in the Cretan 'Circus of the Bulls' --- become involved in a working class movement against a rising autocratic regime in the capital city of Knossos - led by a young social philosopher from Athens called Theseus. 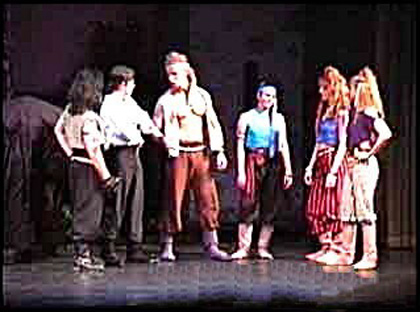 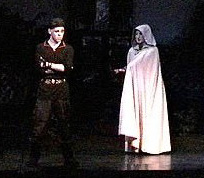 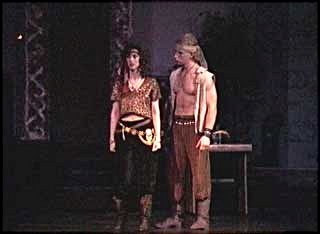 But the resistance may depend on Theseus' vision of "the balanced society" -- and on a crucial alliance between Theseus, a rebel priestess of the Earth Goddess, a champion swordsman from Sparta who despises war, (and leaders) --- and a lonely young Omazon girl who has been an outcast and bullied for most of her life.
Romance, intrigue, philosophy, acceptance and loyalty all converge with the force of ideas as hi-risk athletes must choose between their own self interest and the cause to change the direction of the world they live in.
The populist vision comes to life in this ancient metaphor of two cities and two political forces in the turbulent Mediterranean Bronze Age, at the very beginnings of global trade and economy.